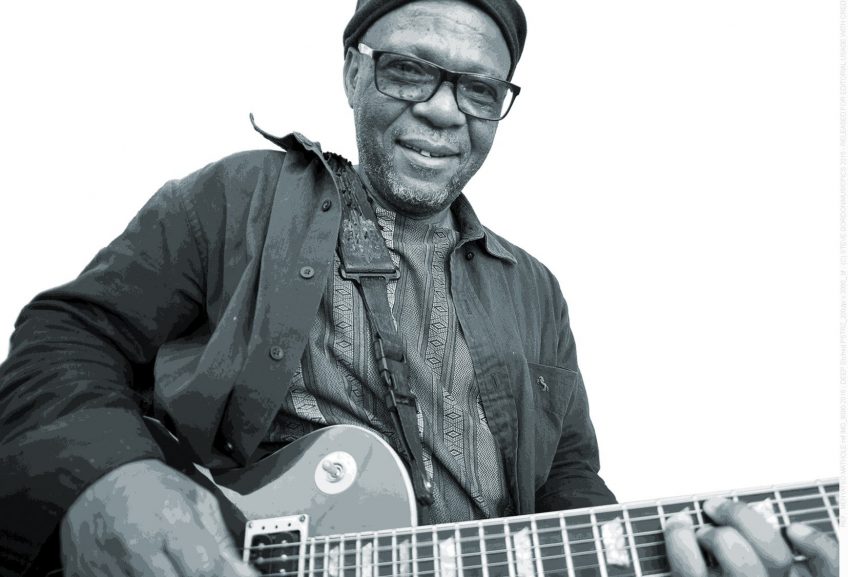 South African jazz originated in the backyards of people’s homes in the townships during the 1950’s and 1960’s. It was struggle music, and created a world apart for musicians and audiences alike. Impromptu home jam sessions occurred regularly and the sound of SA Jazz became world renowned.

Menyatso Mathole has learnt from the greats, and brings this same energy to the brilliantly organized Jazz in the Native Yards, which brings Jazz back to the townships. One of the key differences between township Jazz and club jazz is that the audience is far more likely to get up and dance, as opposed to merely sitting down and rattling their jewelry, this brings an amazing energy.

Mathole was born in Bloemfontein, South Africa, and brought up in Thabanchu, eventually leaving the Free State when he was a little boy. He learnt from most of the older generation of guitarists such as Enoch Mtalane, Baba Mokoena, Allen Kwela with his biggest influence being Marks Mankhwane, who was the first guitarist Mathole heard as a young man growing up in Thaba Nchu in the Free State. His style is melodic and smooth, African and eclectic, and he is a consummately professional performer. For a taste of Africa through the universal language of music, keep an eye on these events. 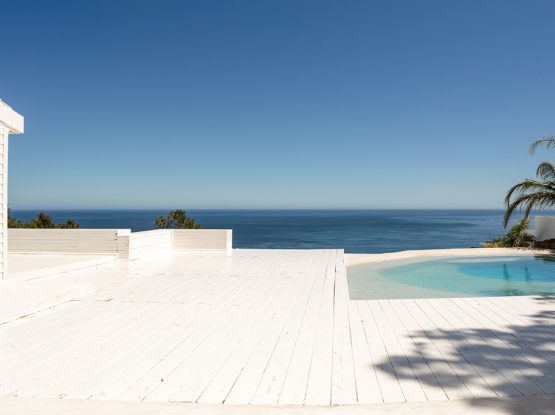 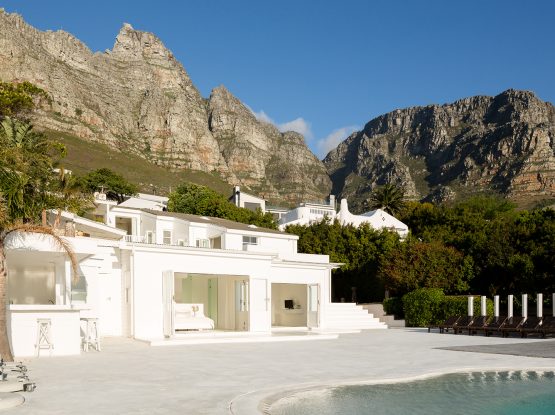